One Team, One Mission: Meet Karim 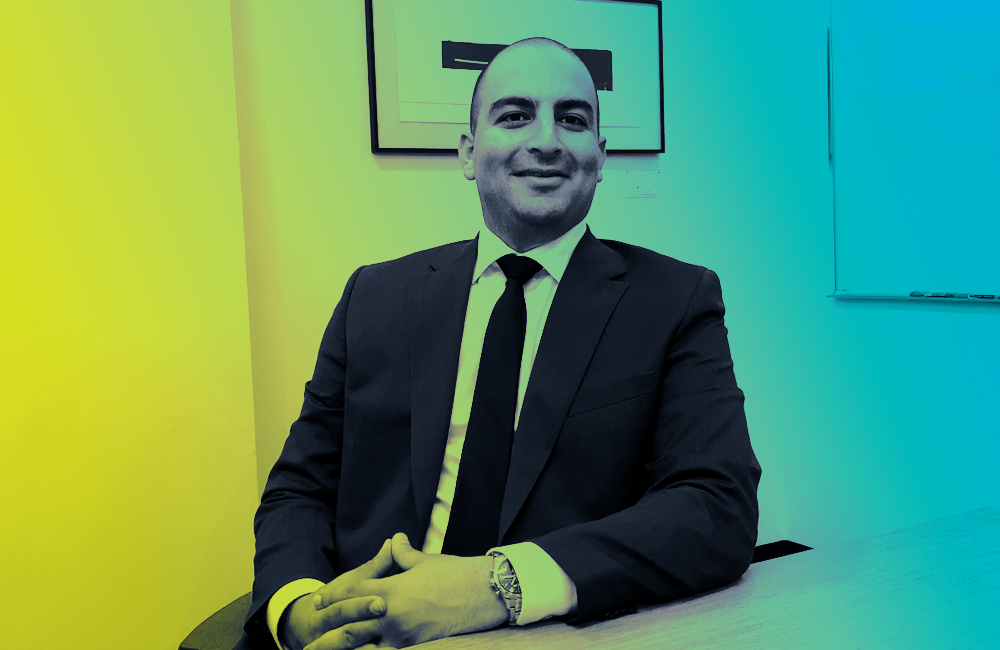 When you ask Karim why he works at Peraton, his answer is simple: “Peraton is like no other company I’ve worked for.” As the Business Development & Capture Manager at Peraton in Canada, Karim’s responsible for uncovering new opportunities for the company, with a focus on Canadian Armed Forces contracts, including mission sustainment work with the Royal Canadian Air Force.

After receiving his Masters degree in Science in Aerospace Management, Karim knew he wanted to be a part of something greater. Through various other aerospace-related jobs and his own research, Karim discovered Peraton. He found that Peraton’s vision and mission aligned with what he was seeking in his next position.

Karim says, “I really feel like I’m doing mission-critical work at Peraton. We are recruiting some of the brightest minds to ensure customer success and satisfaction.”

As a ‘125-year-old startup,’ Peraton has a legacy reputation, but is a truly nimble company in the way it handles missions and business. Karim believes that Peraton is the definition of a 21st century defense company. He says, “The work we do at Peraton ensures that the Canadian Armed Forces are mission ready at any time.” Supporting Canada and directly influencing the safety of the nation are just two of his responsibilities.

Karim’s confidence in the forecasted growth of the industry gives him a lot of hope for the future of Peraton. Thanks to the support from the leadership team and the people he works with on a weekly basis, he feels like his experience so far has been a positive one. “We have a ‘one team’ approach. Supporting each other is paramount to ensuring targets are met and missions are successful,” Karim says. Peraton’s open-door policy plays a large role in ensuring that asking for guidance and support is encouraged.

Part of the support that Peraton gives to its employees has been its response to COVID-19 since March. Peraton ensures that all employees are constantly informed of the company’s status, even going so far as to establish a crisis management team. Daily reports were given that made Karim feel a certain peace of mind he hadn’t experienced at other companies. He says, “One of the things that is most impressive about Peraton is the transparency and open communication for a company that can be seen as a fairly larger organization. All of the information we receive is both relevant and valuable.”

Aside from the obvious reasons of being a part of a supportive team with excellent management, Karim feels as though Peraton has given him the opportunity to continue to flourish in his career. With its commitment to unlimited training, opportunity for promotions, diversity of new technologies and more, Peraton gives employees all the tools they need to succeed. Karim says, “My career trajectory was addressed up front. I’ve been able to grow in both my career and in my knowledge of aerospace with Peraton while chasing a path I’m passionate about.”

If you’re looking for a mission-oriented career, we’re looking for those who want to #DoTheCantBeDone with us. Check out our Careers Site to learn more.