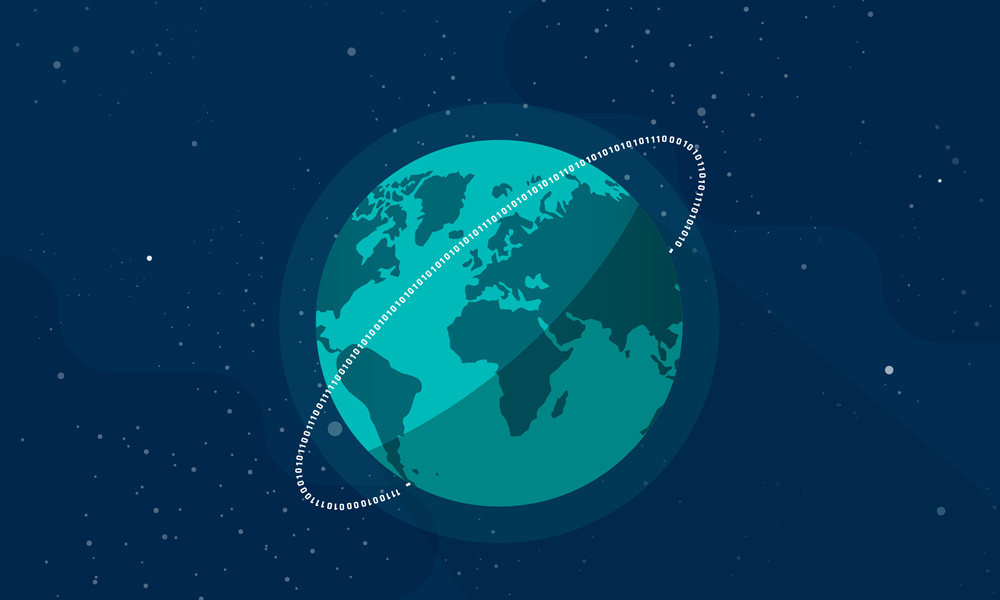 The annual NASA Honor Awards Ceremony recognizes individual and group contributions to NASA’s mission and celebrates pinnacle achievement throughout the entire organization. All award submissions are approved by the NASA Administrator. The Group Achievement Award recognizes an outstanding group accomplishment that has contributed substantially to NASA’s mission.

NASA missions need long distance communications in order to succeed. The most advanced scientific exploration or the most flawlessly executed engineering would not be seen by humans without the DSN to bring data and imagery down to Earth.

Since 1963, the DSN has been the long-distance telephone operator for outer space ventures. Peraton and its predecessor companies have worked with the NASA Jet Propulsion Laboratory (JPL), which operates the DSN, since 2004, including the Juno mission to Jupiter, the Parker Solar Probe to the Sun, and the recent Perseverance rover, which was launched on July 30, 2020 and is scheduled to land on Mars on February 18, 2021.

Peraton is an integral part of the DSN mission, providing operations, maintenance, mission planning, compatibility testing and validation of ground stations and spacecraft, and engineering services. The DSN transmits crucial data and imagery for scientific discovery, and Peraton employees are on the frontlines supporting the men and women of NASA.

“This recognition is only made possible by the outstanding job that the Peraton team continues to do in spite of the challenges we face,” said Sonny Giroux, Peraton’s DSN program manager. With high stakes and zero room for error during all phases of the Mars 2020 mission, the Peraton team had to also navigate COVID-19 precautions, adapt its workflow to accommodate new safety measures, and continue to see the mission through undeterred despite worldwide uncertainty. The Perseverance team truly embodied perseverance.

Without the stable DSN communications pipeline, there would be no way to bring the wonders of deep space exploration to Earth and our knowledge of the solar system would stagnate. Peraton looks forward to continued support of NASA and JPL to further advance these important missions.

The Importance of Tracking Space Objects