Peraton and the Space Force Discuss Space as a Warfighting Domain 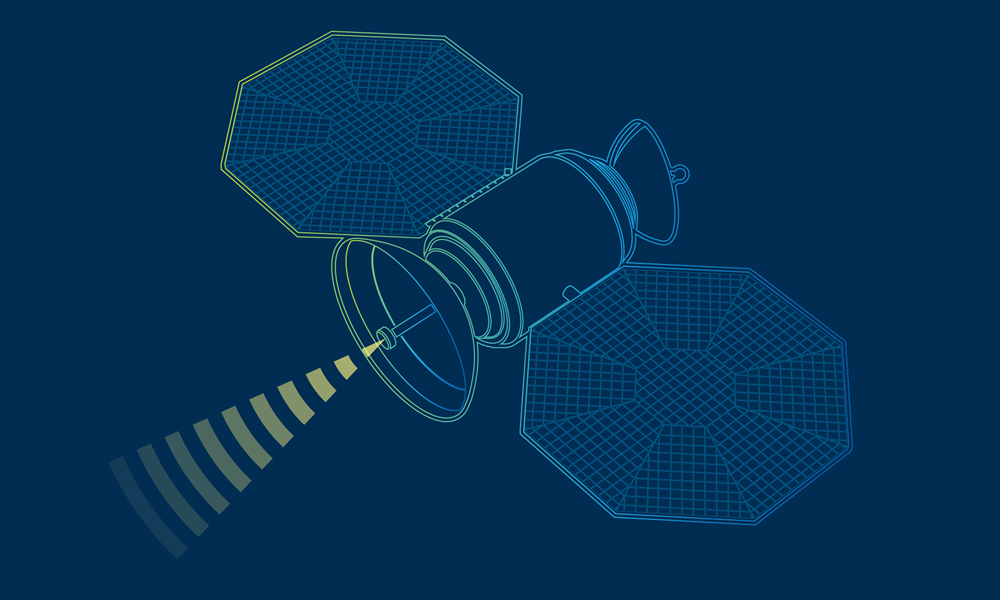 “This decade will be known as the space decade,” said Dean Bellamy, Peraton’s Vice President of Space Strategy, on the February 4 episode of the TV show Government Matters.

The episode, sponsored by Peraton, focused on the one-year anniversary of the U.S. Space Force, looking back at space defense achievements in 2020 and looking ahead to 2021 and beyond.

One thing both experts agreed on is that space is evolving as a warfighting domain.

As Gen. Thompson explained, “all other military branches are dependent on space capabilities, such as intelligence surveillance and reconnaissance from space and GPS that allows navigation, synchronized networks, and communications. Our adversaries know this and are trying to develop weapons to deny and destroy our capabilities.”

A goal for the Space Force will be growing the branch to meet mission needs and integrating within the Department of Defense (DoD) and other commands around the world.

The ability to share information across domains and across organization will be crucial for threat assessment and decision-making. “Space is the backbone of joint all-domain command and control (JADC2),” said Gen. Thompson.

In 2021, DoD will continue to pursue efforts to reorganize and consolidate space acquisition authorities under one space acquisition executive. This will allow Space Force architectures and technology roadmaps to sync efforts across organizations such as the National Reconnaissance Office, Air Force Rapid Capabilities Office, and Space Development Agency. The Space Force architectures and technology roadmaps that were developed during their first year will help to synchronize efforts across these organizations.

A continued partnership between government and industry will ensure that the Space Force adapts to new and emerging threats with agile, innovative technology.

“The systems in the past did not envision the threats we face now, so we have to create modern, resilient, defendable, more robust systems and operate them tactically and strategically in ways we haven’t in the past,” said Gen. Thompson, who is “excited by what we see in commercial area of space and absolutely need to look to and develop better and closer partnerships with them.”

To avoid data saturation or overly complex user interfaces, it is essential to deploy ground mission systems that receive, fuse, and make sense of the vast array of information at top speed. Bellamy pointed to space domain awareness and the need to continue to develop a comprehensive and coherent single common operating picture to provide indications and warning of threats in space.

“Model-based systems engineering and digital engineering will enable us to accelerate how we develop and build critical capabilities for the Space Force guardians and our combatant commander warfighters,” said Bellamy.

Peraton is creating tailor-made solutions for Space Force and looks forward to future collaboration to solve the toughest space challenges.

The History of Mars Exploration